Tatiana got used to it by now, wake up every morning, put on her sissy maid uniform, start cleaning the house, service her Mistress however her owner decided and life was simple. But one morning, that took sudden change and it was clear that all the talk about stretching every morning was not just a sexual innuendo. 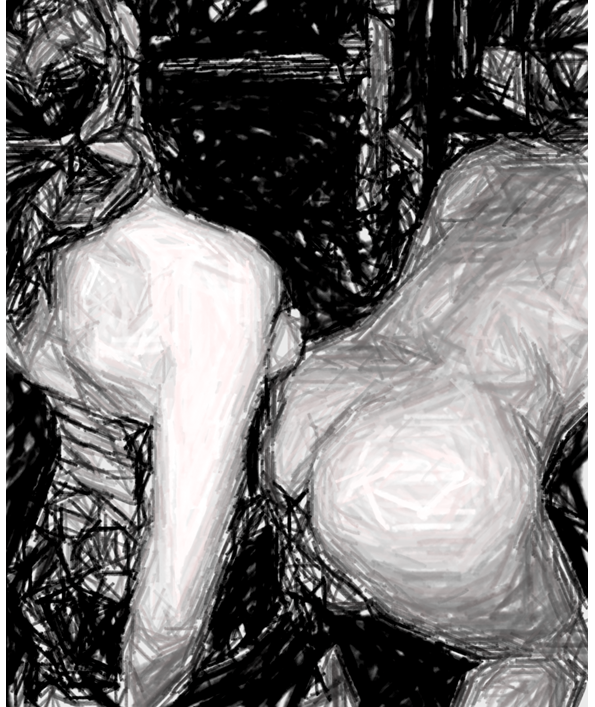 Sissy Tatiana knew that it was inevitable, but thought she had dodged a bullet with her very easy-going Mistress, but Mistress Erika knew that she wanted utter obedience and that her loyalty was to never be tested. Mistress Erika didn’t want to take a reactionary response and therefore started much earlier than she expected to. Tatiana woke up one morning spread eagle and felt a sharp slap to her clit and it wasn’t stopping.

“Morning wood is not acceptable for a sissy and I am tired of seeing it. I don’t use it and neither do you” Mistress Erika exclaimed as she took a riding crop to sissy’s clit until it was flaccid and throbbing red. She then locked it up in a steel cage chastity belt and walked out of the room.

After nearly 2 hours of crying in pain (Mostly Mental)  and humiliation, Tatiana heard the click-clack of Mistress’s heels approaching the bedroom. In complete disbelief, sissy Tatiana was glaring at the latex outfit her Mistress was wearing with a massive red appendage at her crotch area.

Mistress Erika whispered into her ear, “the cage stays on until you lose 4 inches of wood permanently” and walked out of the room leaving Tatiana speechless.

So pets, what do you think of sluts musings? I look forward to  your comments