For some men the title of this blog is seemingly inconsistent, particularly if they haven’t experienced a ruined orgasm. Ejaculate that may have had some momentum, now just weakly leaks like a sad faucet left on drip. Certainly, any “power” or powerful ecstasy during a ruined orgasm is nothing to get all excited about either.  So what am I talking about when I reference the power of the ruined orgasm! 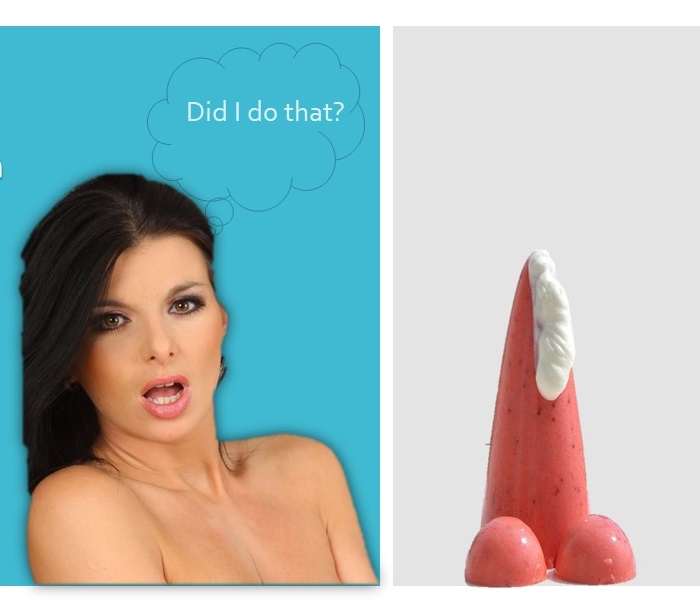 So for those who want to see what all the chatter here is about, stimulate your penis until that moment at the crest of that orgasmic roller coaster, then the point of no return and then stop stimulation and allow your body to do what your body will do.

Any man who has accomplished a SELF-ruined orgasm will attest to the struggle it was to move that hand off of his penis, to stop that stimulation. That’s power.

Any man who’s had the pleasure of playing with me , and with a ruined orgasm knows how powerful the scene is. You transferred that power to me during the scene. Submitting your mind, my voice, my instructions training you to focus. Focus on me. Focus on my voice. Becoming one in a time and space that only exists for us, at that time, in that space.  That’s power.

When you ultimately ruin that orgasm, then savor those thoughts and memories and you remain focused and interested, wanting to please me far beyond the session. That’s power.

The Ultimate Power of the Ruined Orgasms

When you combine all of the above, with a person who is wanting and willing to journey experiment, and play. A playmate enthusiastic, creative, and able to submit to my desires.  Where boundaries are discussed honored and explored. Then perhaps some of those boundaries are pushed and new boundaries are made. Exploring things you would have never thought of on your own, exploring new levels of being and feeling submissive that you never knew existed.  The ultimate power of the ruined orgasm

A year ago today I wrote a blog about Ruined Orgasm a curious stroker pet that I had spoken with previously called me to discuss that exact post. He was curious, I was amused to find out he followed my blog, as he was but a casual caller.  I always liked to play with “this one” I thought. He is delightfully expressive and that’s hot!  I was more than eager to play with ruined orgasm with him!

Exploring his submissiveness in many ways, and discovering what helps him feel even more submissive now than ever before. What a wonderful surprise to him, he confessed. A surprise I’m thrilled to be a part of.

This, my pets, is the power of the ruined orgasm.

So onward to more fun, and my latest challenge with edging My cock and sustaining that edge longer and longer.  So thank you, C for reminding me of this important date. It was my inspiration to write this blog about the power of a ruined orgasm. Perhaps someone else, out there today, will discover the power of ruined orgasm because of this blog!

If you want to play with ruined orgasm or any other cock control let’s connect and discuss!